Max Ogawa Signs with the Under19 Getafe CF Team

Our Getafe International MFA player Max Ogawa, from Sydney Australia, recently signed his first licence contract with Getafe CF for their under 19 team.

Max has been in the academy for 2 years now, and started his journey with us in Grade 11. Since his first arrival he has shown a lot of dedication and has put in a lot of hard work both in the field with the academy as well as in the classroom at Aquinas American School. His enthusiasm and skills have permitted him to quickly improve and showcase his soccer abilities with the club's coaches, permitting him to succeed in his early soccer career.

Max is currently finishing his studies at Aquinas American School where he is enrolled in the boarding program living with other Getafe international MFA players and Aquinas American School boarders. He plans on staying in Madrid to continue his studies in a Spanish University to study Business.
This chance is a great reflection of the realistic opportunities we give to the players who enroll in our High Performance Soccer Development Program. The program has been developed specifically for international students who otherwise would not be able to train in a federated league. At Getafe International MFA we want to make sure that we are able to give the best support available to our players, both academically and athletically, as we accompany them in their journey to becoming the leaders of tomorrow.
Congratulations Max! 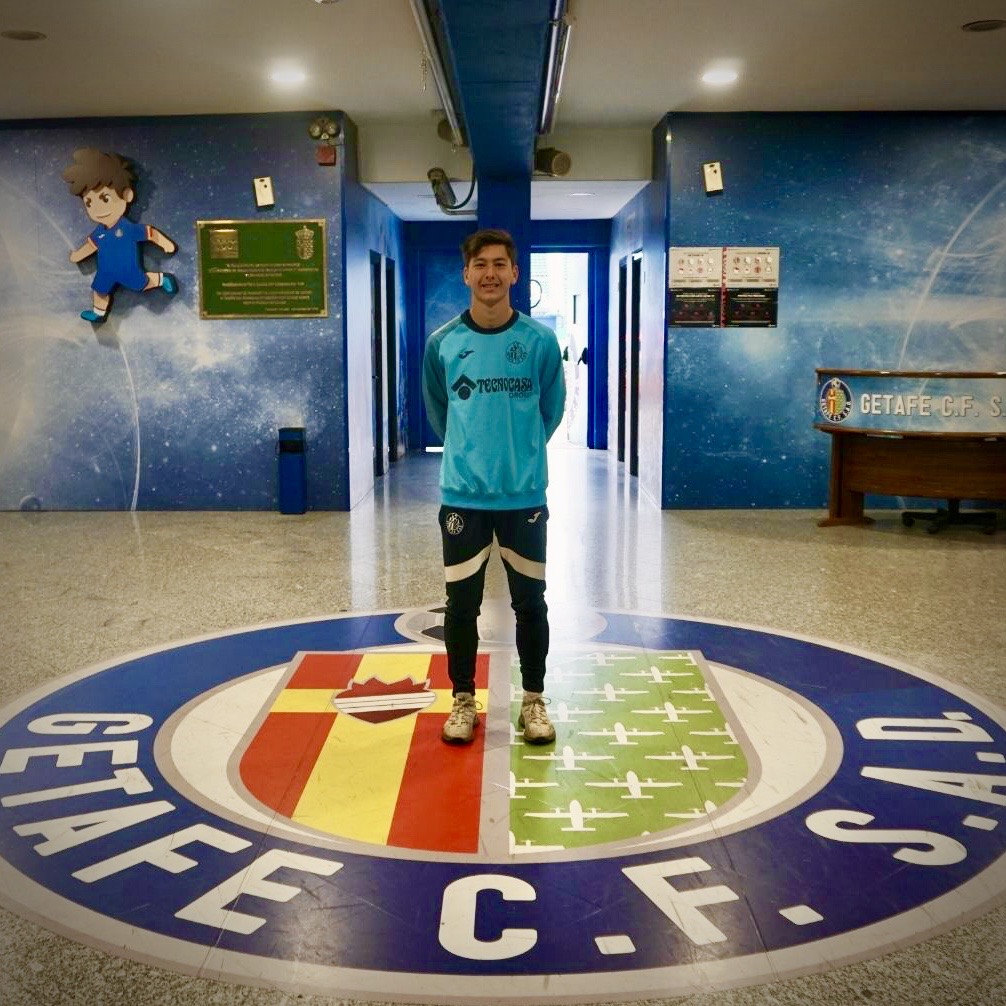 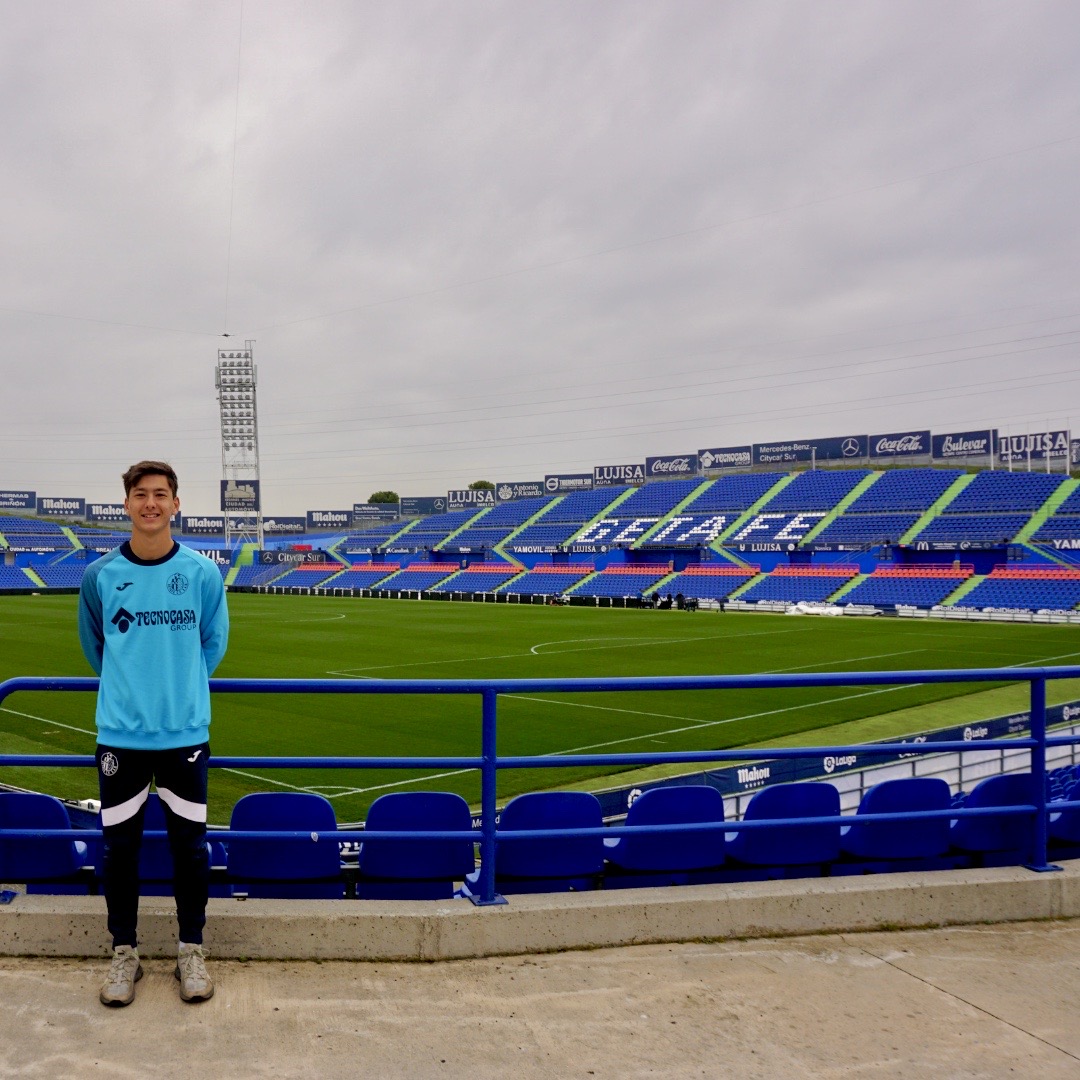